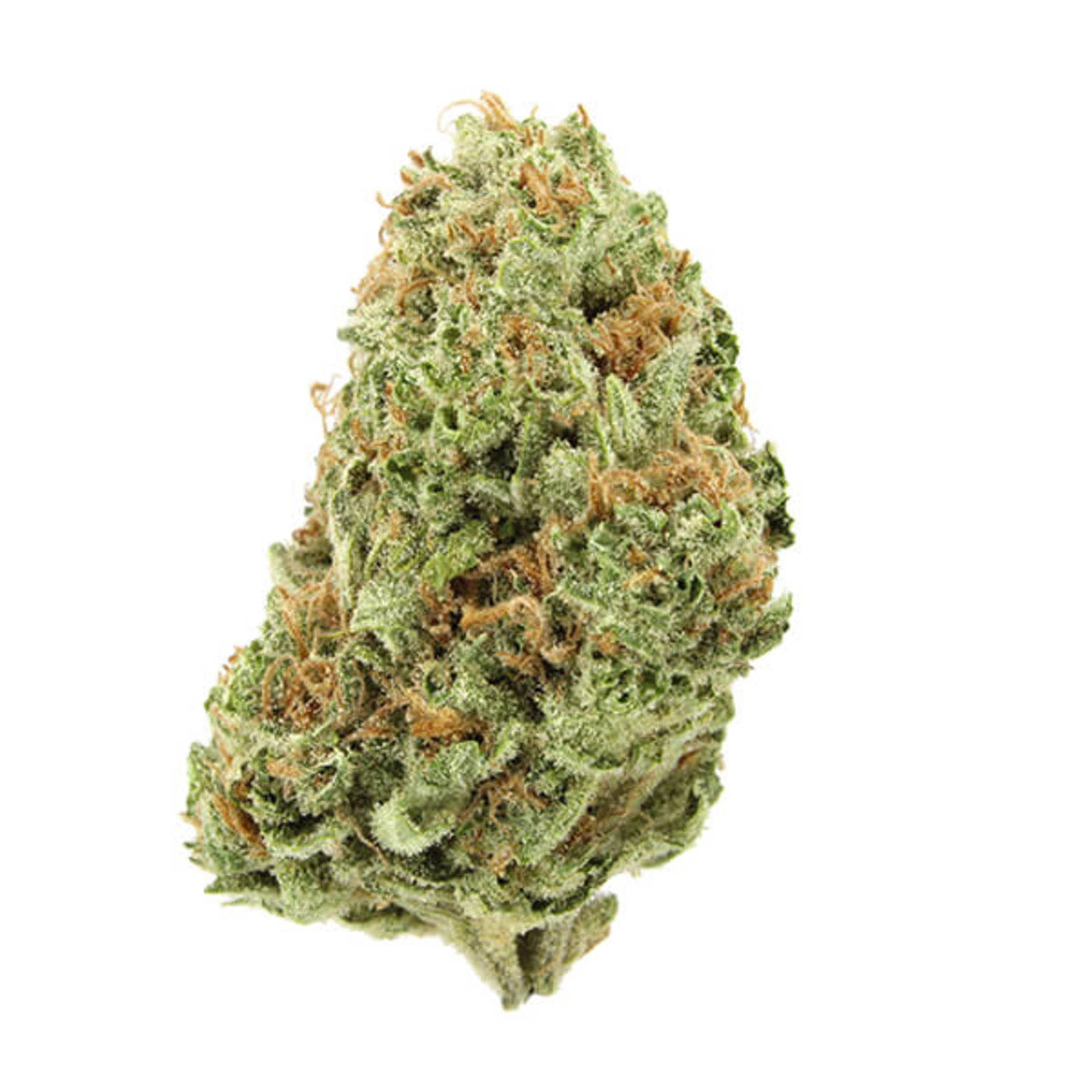 The Strongest Cannabis Strains In Denver

THE STRONGEST CANNABIS STRAINS IN DENVER

We Found this strain at Peak Dispensary

But the genetics come from Rare Dankness and so if you want it grown by the guys that created the strain go to their dispensary here :

(The thc levels may not be at 40% at other dispensaries.)

We Found this strain at Peak Dispensary

Previously we had a post about the Chemmy Jones which was testing at 39.6%

Chemmy Jones by Connoisseur Genetics is a hybrid strain that unites genetics from Chemdawg and Casey Jones.